The Portuguese economy is recovering and there are clear signs of an upturn according to the Secretary of State for Toursim, Adolfo Mesquita Nunes speaking at a conference attended by La Vida Portugal this week. Unemployment is down 1.4 percentage points from Quarter 1 to Quarter 4, 2013. Construction is up in the four main sectors including construction. Ten year bond rates have fallen from a peak of 7.47% to 3.71% and are now just 0.2% higher than those of Germany. Portugal is set to exit from the EU bailout programme in the coming months. Adolfo Nunes talked about the success of the government’s policies for encouraging inward investment including the golden visa programme and the new tax regime for non-habitual residents. To date 781 golden visas have been issued by Portugal, 2 in 2012, 490 in 2013 and 289 already in the first few months of 2014. The investor visa programme appears to be running at a rate of 1000 visas per year and climbing. 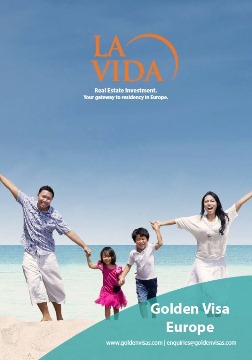